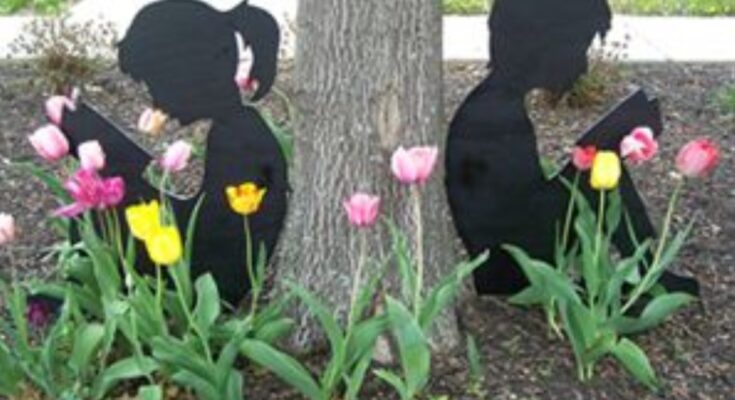 Madness? Terrorism? What human words can explain this? How to convey the depth of grief? What to do next with this?

Journalist Ruslan Kotsaba published a short statement of Ukrainian pacifists: “We are shocked by the Kazan tragedy and sympathize with its victims. Mass killings in schools around the world are a tragic consequence of the insane militarization of humanity, the uncontrolled production and proliferation of weapons, the terror of anti-liberal radicals against the education as emancipation of peaceful mind. In addition, these tragedies are related to coercive organization of education, which provokes rebellion in response to structural violence against the individual. We the humanity should learn in practice using modern scientific technology to live more peacefully and intelligently, to disarm, to negotiate, to prefer creativity and love over destruction and hatred. Peace education, scientific and social progress will allow us to achieve the just peace on Earth where such tragedies will never happen again.”

I join in condolences. And I agree that it is high time to think about the peace in schools in Ukraine, in Russia, in every corner of our planet. What do we teach our children? How to kill or how to respect the human right to peace? And what kind of people we may become if we fail to provide peaceful childhood for the future generation?