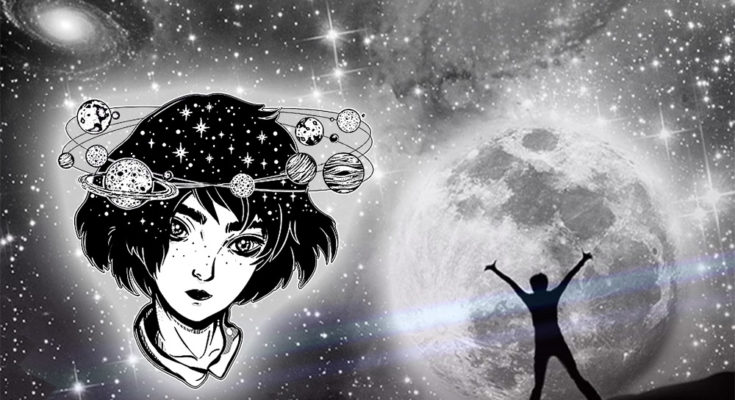 Content of mass media today usually spreads the fear, especially two sorts of it: fear of an invasion of aliens and fear of climate change. Both fears obviously designed to hijack the state, using controlled panic.

Paradoxically, populists are liberal individuals too, harming themselves with toxic propaganda. Talking that liberty leads to the extinction of the human race, they hardly can convince reasonable people in anything, but coming extinction of populists.

The dark comedy of populism is a consequence, not a cause of the erosion of nation-state. This institution failed to bring human race peace and wealth, as promised president Woodrow Wilson, professor Adam Smith, and many other proponents of it. When the leaders of nation-states adopted the Universal Declaration of Human Rights, an evolution towards human universe becomes irreversible.

Citizen of the nation-state, born in captivity, believes in the violence, observes own weakness, and practice fatalism. The only rights of such citizen – work for the nation and death for the nation – are hardly relevant to the birth, which is the original meaning of a nation in Latin.

After the universal recognition of human rights, each individual has a chance to become the creator of thy own life, not an old-fashioned warrior or worker.

We are the people who believe in themselves, understand the sovereignty of reason, and practice personal autonomy in all spheres of life. We become citizens of everywhere now. No barriers we see between the people and the elite. We are chosen by ourselves. Each of us is the creator of thy own self-generated universe around oneself. That’s why the rotten nation-state will be reborn in the human universe. No populism can limit human liberty.