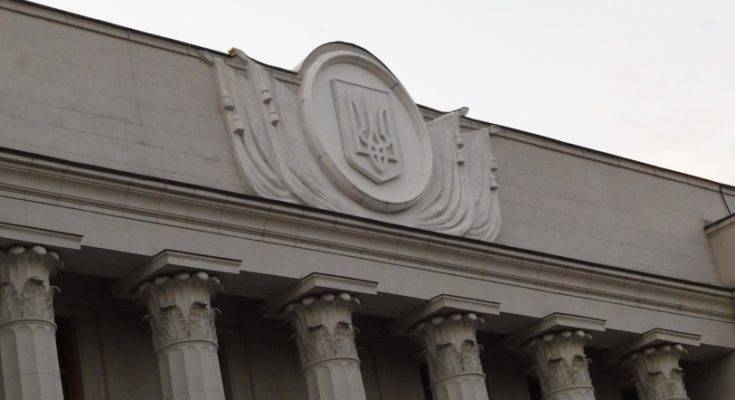 Other bills changing the political system are included into the agenda of the parliamentary session and sent to the Constitutional Court of Ukraine for consultative review.

Purpose of these bills are different: to abolish monopoly of the bar; to allow the people to propose new legislation; to reduce membership of Verkhovna Rada from 450 to 300 MPs with proportional representation; to dismiss lawmakers who cheat with personal voting for laws; to strengthen parliamentary control by appointing authorized representatives to supervise effectiveness of legislation and the Constitution in different fields; and to allow the president to make necessary arrangements for proper functioning of anti-corruption, anti-crime and regulatory agencies.

Discussing the abolition of the monopoly of the bar, Dmytro Lubinets MP said that monopoly of the bar caused too high prices for the services of lawyers in Ukraine, unbearable to the majority of people. Abolishment of the monopoly will revive the competition and lower the prices to a reasonable level. Mr. Lubinets insisted that lawyers must be allowed to represent clients before the court even without admission to the bar in all cases, except criminal defense.