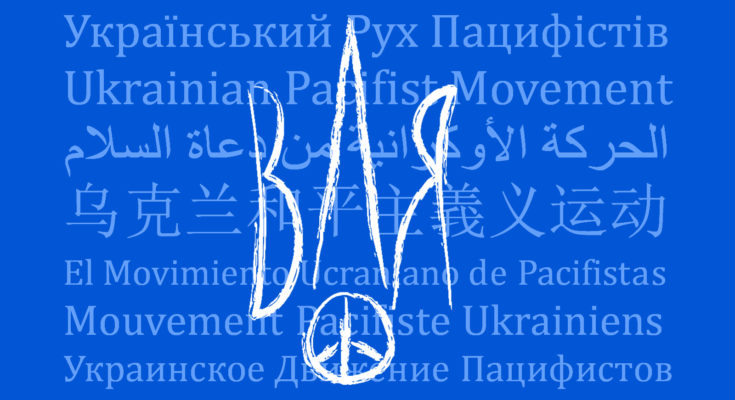 The Ukrainian Pacifist Movement calls the governments of the United States of America and the Islamic Republic of Iran to make every effort to de-escalate the armed conflict between the two nations, and to start peace negotiations.

Pacifists have published in Facebook their letters to Kristina Kvien, Chargé d’Affaires ad interim of U.S. Embassy in Kyiv, and Dr. Manouchehr Moradi, Ambassador of Iran to Ukraine.

“We declare solidarity with peace-loving citizens of all countries condemning warmongering and militaristic effrontery,” the letter states.

Also, Ukrainian Pacifist Movement expresses grief over the loss of human lives in the armed conflict in Iraq and in the airliner crash of 8 January 2020, in which the passengers and crew of flight PS752 Tehran-Kyiv were killed. The pacifists hope for a thorough investigation of the crash of Boeing 737 airplane of Ukraine International Airlines.