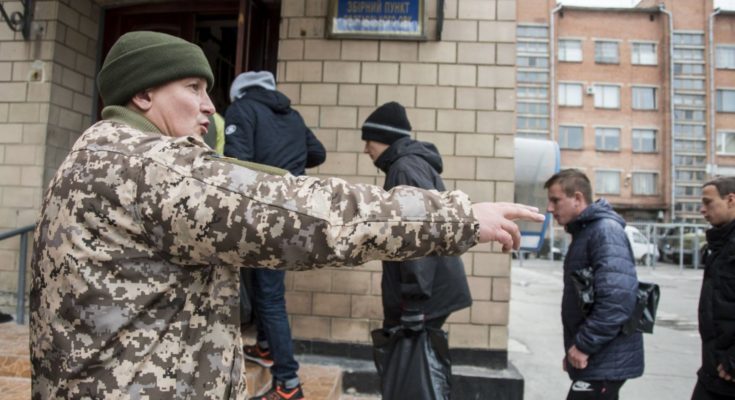 1 October 2019 telegram channel Зе! News informed about the start of an autumn military draft in Ukraine and asked users to vote on their attitude to conscription.

At noon after an hour and half of polling 1200 users voted against the conscription, and only 170 users supported it.

As Pravdoshukach Newspaper informed earlier, the UN Human Rights Monitoring Mission in Ukraine has recorded at least 11 cases of arbitrary detention of conscripts during the spring draft. Davyd Arakhamia MP promised to initiate the establishment of a parliamentary inquiry commission to investigate these incidents. Ukrainian Pacifist Movement picketed Verkhovna Rada of Ukraine and President’s Office demanding to stop hunting for conscripts and inhuman treatment in military commissariats.