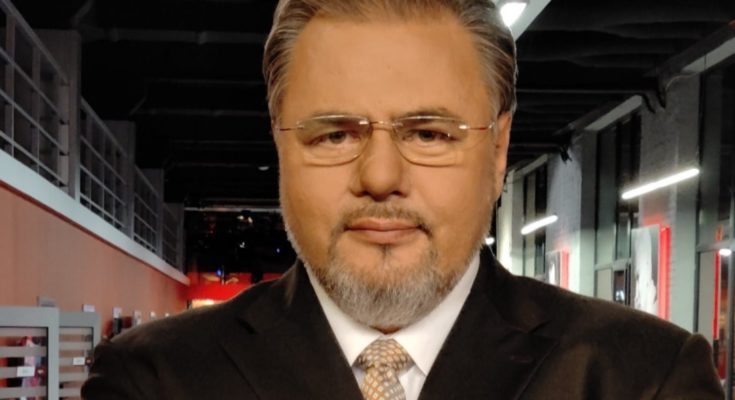 Leader of Ukrainian pacifists Ruslan Kotsaba сondemned neo-Nazi picket of Israel embassy in Kyiv. He emphasized that it is intolerable that far-right youth NGOs receive millions from the state budget of Ukraine for so-called patriotic education, inciting hatred against Israel.

“I condemn the anti-Semitic rally of neo-Nazis near the Israeli embassy in Kyiv, their provocative slogans demanding to repent for the Holodomor. It is immoral to speculate on the tragedies of the Ukrainian people and to incite hatred to the Jewish state. Horrible fact: this crime was committed at the expense of taxpayers. We see the results of so-called patriotic education, for which far-right youth organizations were funded by 8 000 000 hryvnias from the state budget of Ukraine. Shame on them! Defund the neo-Nazi!” – Kotsaba wrote at the Facebook.